Advice for Keeping Chickens In Winter

How to Identify and Treat Red Mite Infestation in Chickens

Egg Incubation And The Right Time To Do It 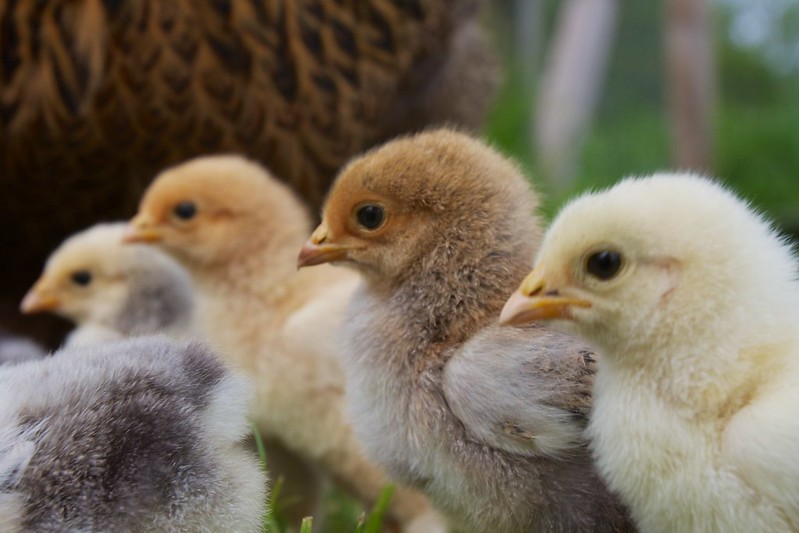 When we moved to the country, I was ten years old. Dad wanted my two sisters and I to have the experiences he had growing up on a farm. One of those experiences was raising chicks – and what a delightful one it was! We kept an eye on the hens, and knew where the best layers hid their eggs. We also learned to stay on top of things and gather the eggs quickly so that we could get them to the incubator on time.

It takes 21 days for an egg to hatch. Sometimes, you’ll have an egg or two that hatches a couple of days early or late. You have as long as 10 days to set the egg in the incubator. Ideally, though, you need to set the egg in the first week after it is laid. If you set the egg on, say, a Tuesday at 6:00 a.m., it will hatch on a Tuesday three weeks later, at around 6:00 a.m. So, the chick can actually be from an egg that is 31 days old!

Can You Ship Eggs To Hatch?

You can certainly ship fertile eggs for later hatching. This is done all the time by breeders for restocking and educational purposes. The fertile eggs should be shipped in an upright position with the fat end up, rather than down. During shipping, they may develop air pockets or have damaged cells of air. It’s important to let them settle for a day before you try to “set” them. This air bubble is important for the development of the chick, correcting the humidity inside the shell and absorbing changes in atmospheric pressure. 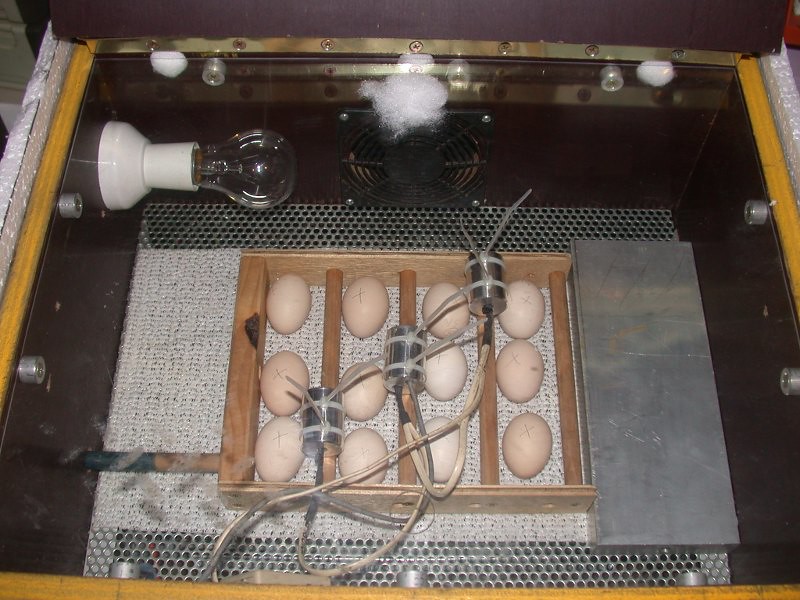 There are several different kinds of incubators on the market. Read reviews to see which will suit your needs the best. You’ll lay the eggs down in the incubator, just as you would on a table top. Some hatcheries keep the eggs in cartons with the fat end up. But, keep in mind that the fat end should always be higher so that the head of the chick will go to the big end. Otherwise, it might drown when it hatches.

Once the chicks have hatched, allow them to dry out in the incubator. Move them to the brooder to stay warm. Once they are hatched, provide chick starter and water in abundance. They’ll do the rest!

Ben Farnsley is a big lover of animals, he has had the lucky experience of working with them over the years. He currently works for Mac Eoin in Ireland selling a wide range of outdoor equipment as well as incubators.

Advice for Keeping Chickens In Winter

How to Identify and Treat Red Mite Infestation in Chickens